PPI is known for award-winning series with high production values that are popular with viewers, advertisers, and broadcasters around the world. 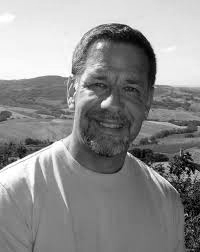 Industry veteran with proven first-run track record who has created and led several entertainment ventures. Ritch has enjoyed a career spanning more than twenty-years in television syndication, where he directed efforts to develop, launch and distribute off-network series, feature films, movies made for television and original programs. 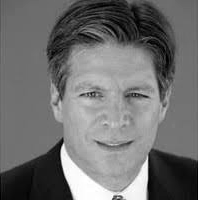 A leader in television development and distribution, with a track record in popular programming and successful media ventures.

In executive assignments with The WB Network, Citytv/MuchMusic and ARTISTdirect, Josh created programming with major recording artists, from the Backstreet Boys, No Doubt and *NSYNC, to Ricky Martin, Mariah Carey, Cher and many more. 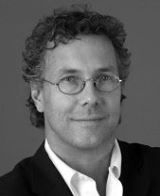 A 20 year veteran of TV and interactive entertainment, Dave is a leader in Integrated Marketing Communications (IMC) and serves on the advisory board for ad:tech, a global digital marketing conference dedicated to the convergence of media, marketing and technology.

In addition to his sales, marketing and production expertise in television and interactive entertainment, Dave is a certified project management professional (PMP) and is chairman for the Marketing & Sales Specific Interest Group (MSSIG) within PMI, The Project Management Institute. He also serves on the board of the Pacific Film Foundation, a non-profit organization dedicated to the advancement of important social issues through the power of media.

With over 30 years of broadcasting experience, Sylvia is PPI's newest team member. Prior to joining PPI, Sylvia was Raycom Media's Corporate Programming/Content Director advising local station management teams and C-level executives on how to best grow the company's media brands through content strategy. Having developed in-depth syndication relationships, she leveraged and negotiated numerous syndication deals on behalf of the station group. Her career has spanned commercial and non-commercial broadcasting as well as account management for multi-million-dollar media companies including LIN Television, Telemundo and Digital Convergence. Her breadth of understanding market niches, broadcaster's business requirements and how to best manage them are her strong suits.

Sylvia holds a BA in Television & Film with an emphasis in management and advertising from San Diego State University. In addition, Sylvia is a certified Radio Advertising Bureau Marketing Professional and voting member of the Television Academy.